UNMISSABLE PLACES TO VISIT IN RWANDA 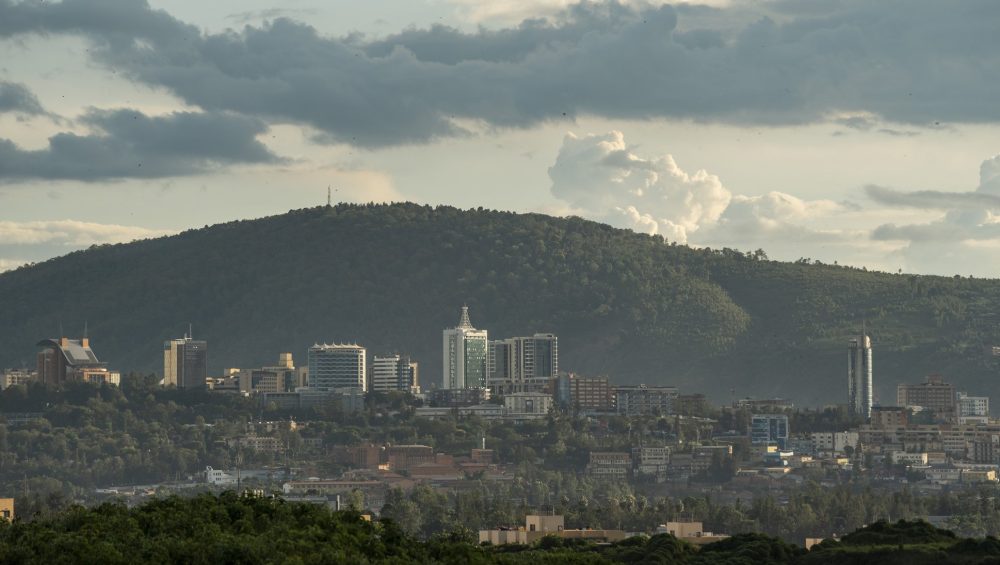 Welcome to “The land of 1000 Hills”. The country has made a great comeback raising from the dark past and has become one of Africa’s popular destinations and model countries in terms of development. As a destination, Rwanda is famous for its gorillas, its great history, and its culture. Its marketing strategy by making partnerships with giant European football clubs (Arsenal and PSG) has made travelers all over the world curious about the destination.

The country has serene natural beauty and welcoming people, and in this article, we look at unmissable places to visit in Rwanda. It also gives a hint of what you can do at different places.

Also known as Rubavu, the town is on the northern edge of Lake Kivu. Lake Kivu is the main attraction here. The lake is part of the Western Arm of the Great Rift Valley with emerald green waters and is the largest lake in Rwanda. It also stretches to places like Karongi and is also part of the Congo Nile Trail. The lake is a great relaxing place after your round trip to the country.

Over the last 25 years, Kigali city has had much more to recover from. Africa’s most clean city is the starting point for those that fly in for Safaris to Rwanda. Kigali city has various attractions, including old, new, historical, traditional cultures, markets, etc. Since the dark days of Genocide, the once ramshackle the war, now appear with shimmering skyscrapers, beautiful roads, and places of remembrance like the Kigali Genocide Memorial, the Kimironko market, milk banks, the Iconic Kigali Convention Centre, Art Galleries, Museums, Hotel des Milles Collines (this Hotel is famous for offerings shelter to over 2000 people during the 1994 Genocide), among others. Once you enter Rwanda or before you exit, make sure you visit Kigali city for it is a great introduction to the country.

Nyanza is in the Southern province of Rwanda. It is an administrative capital for this province and has a great cultural heritage and is part of Rwanda’s cultural circuit. The town is a great stopover for transfers to and from Nyungwe Forest. Nyanza houses the King’s Palace which was the first permanent residence for the King (Mwami Musinga Yuhi V) in 1899. Kings would have palaces all over and would move from place to place but the last King of Rwanda was here permanently until 1962 when Rwanda became a republic.

The town was founded in the colonial era and was at some point named “Astrida” after the wife of King Leopold III of Belgium. It has a great history and houses the National University of Rwanda, and The Ethnographic Museum which is also the National Museum of Rwanda with a great display of collectibles.

Rwanda’s only savanna park (made of savannah, wetland, woodland, and dozens of lakes), the park is being transformed into a world-class safari destination. There have been various reintroductions and introductions of species that were once locally extinct here like lions and rhinos. The park’s partnership with Africa Parks is working to restore the park’s glory and ensure it’s a Big 5 destination with all the Africa’s big 5 roaming the park. Visitors can explore the park on game drives, take a boat trip on Lake Ihema, and also tick off some of the 490 bird species at the Park.

Volcanoes National park is Rwanda’s main with the country’s major product “Gorilla Tracking”. The park protects the endangered mountain gorillas that are part of the rich ecosystem that embraces the different vegetation types and primates like Golden monkeys and birds. Visitors can track gorillas, hike volcanoes, visit the grave of the former American primatologist Diane Fossey, add colorful birds to their list of species seen, visit the twin lakes of Burera and Ruhondo, and the Buhanga eco-park. About 14km from the park, are the Musanze caves that date back to 62 million years after the estimated last volcanic eruption. It is one of Rwanda’s most intriguing folklore. Read about it here.

The forest park is the largest tract of forest in Rwanda, located in the Southwest of the country on the border with Burundi. It is one of Africa’s oldest rainforests covering 1019kms. It is a regional biodiversity hotspot and a sanctuary for chimpanzees. These survive here with other 12 primate species.

Primates are top of the list for visitors who come here. Botanists can marvel at some of the 1068 plant species recorded here, Avians at 322 bird species, and lepidopterists at 120 butterflies. It also hosts 75 mammal species that are recorded. The park has one of the best canopy walk trails in Africa. Read here for more about Nyungwe National Park.

This is far from all that you can do in Rwanda (not so far), but these are what should at least not miss when you are planning a visit to Rwanda.

From the heartening images at the Genocide Memorial Center in Kigali City and other centers spread all over the country, to the experience of sitting on the cold forest floor with the Mountain gorillas, to walking high on the canopy of Nyungwe Forest, relaxing at the beaches of Lake Kivu in Gisenyi or Karongi, the country is small but with diversity.

As you plan your trip, this should help you with what to see. Contact us for a round trip through Rwanda.